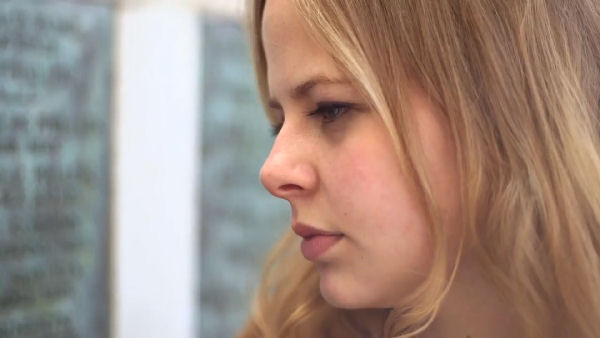 Courtesy of Millstream Productions, we now have our first submissions on the Pompey Pals Project YouTube channel.

Having been created and produced by the students at Havant College, these films are exactly the kind of research and storytelling that the Pompey Pals Project aims to promote and encourage.  The first film covers the story of the Battle of Jutland and the effect of the huge losses on the local community in the Portsmouth  area and the other, Havant’s Heroes, researches names from the Havant War Memorial to find out who they were and what they were like.